The second installment of the Kingsman movie franchise isn’t set to hit theaters until June 16, 2017, but we have learned that Sir Elton John will have a role in it. Yesterday (May 16), the singer confirmed that he will be appearing in Kingsman: The Golden Circle.
“It’s been a long time since Tommie….. #Kingsman,” he wrote in an Instagram post, referring to the 1975 film adaptation of the Who‘s rock opera, in which he played the Pinball Wizard, with his cover of “Pinball Wizard” reaching No. 7 in England. He’s also played himself in the Spice Girls‘ 1997 movie Spice World, and won a Best Original Song Oscar for “Can You Feel the Love Tonight” from The Lion King.

Kingsman: The Golden Circle director Matthew Vaughan had hoped to get John into the first film, 2015’s Kingsman: The Secret Service, but he wound up cutting the scenes he had written for the singer. “I was umming and ahhing ’cause it had a whole fun subplot about celebrities being kidnapped,” he said. “And I had an idea of, who’s the worst celebrity you’d want to have locked in a cell? And I came up with Elton John. Having Elton John throwing these huge tantrums. And then I wanted to do an action scene of Elton John kicking the living daylights out of people.”
Tauros Egerton, Mark Strong and Colin Firth are reprising their roles as, respectively, Gary “Eggsy” Unwin, Marlin and Harry Heart in the spy comedy. Julianne Moore and Channing Tatum also signed on to the project.

Leave a Reply to Commenter 189

4 Questions About The Music Industry You Should NOT Be Asking

Is Music the Key to Success?

Does A Woman Help Progression In Music?

The Music That Immortalised 90s Subculture

Handel: A Musical Life of Devotion

How To Market Music: An Effective No-Fail 3 Step Music Marketing Formula That Works 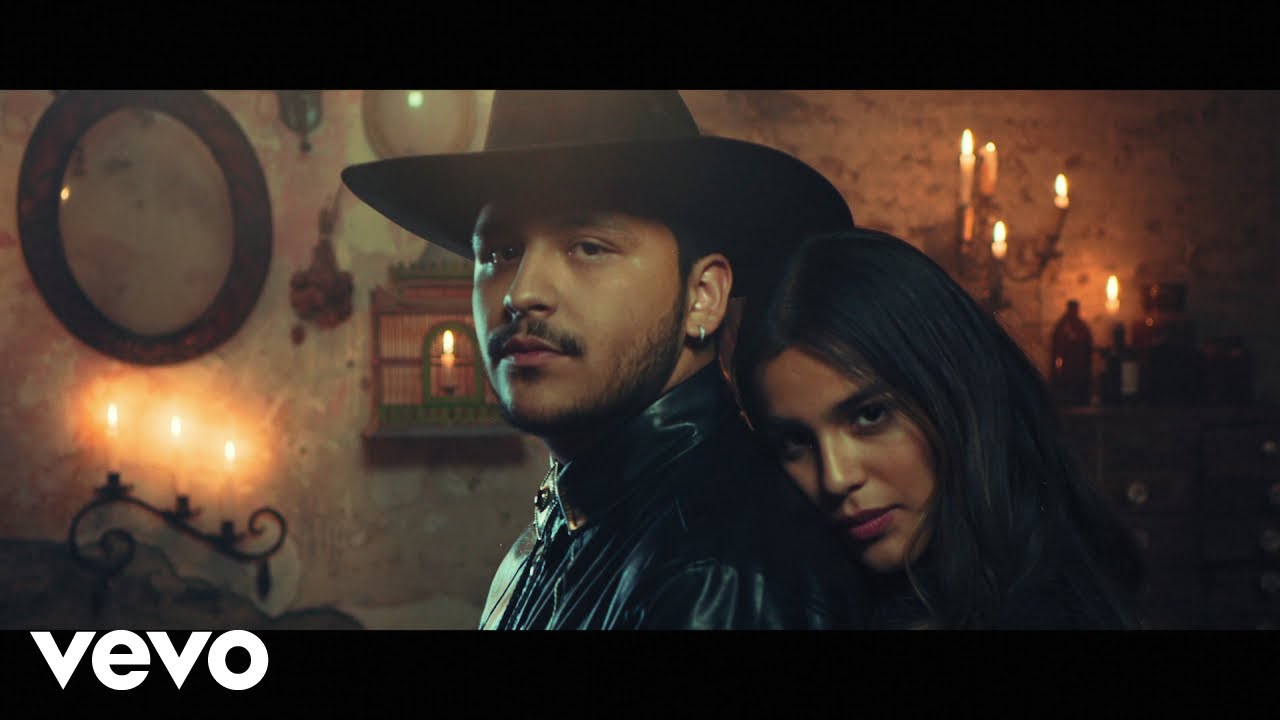 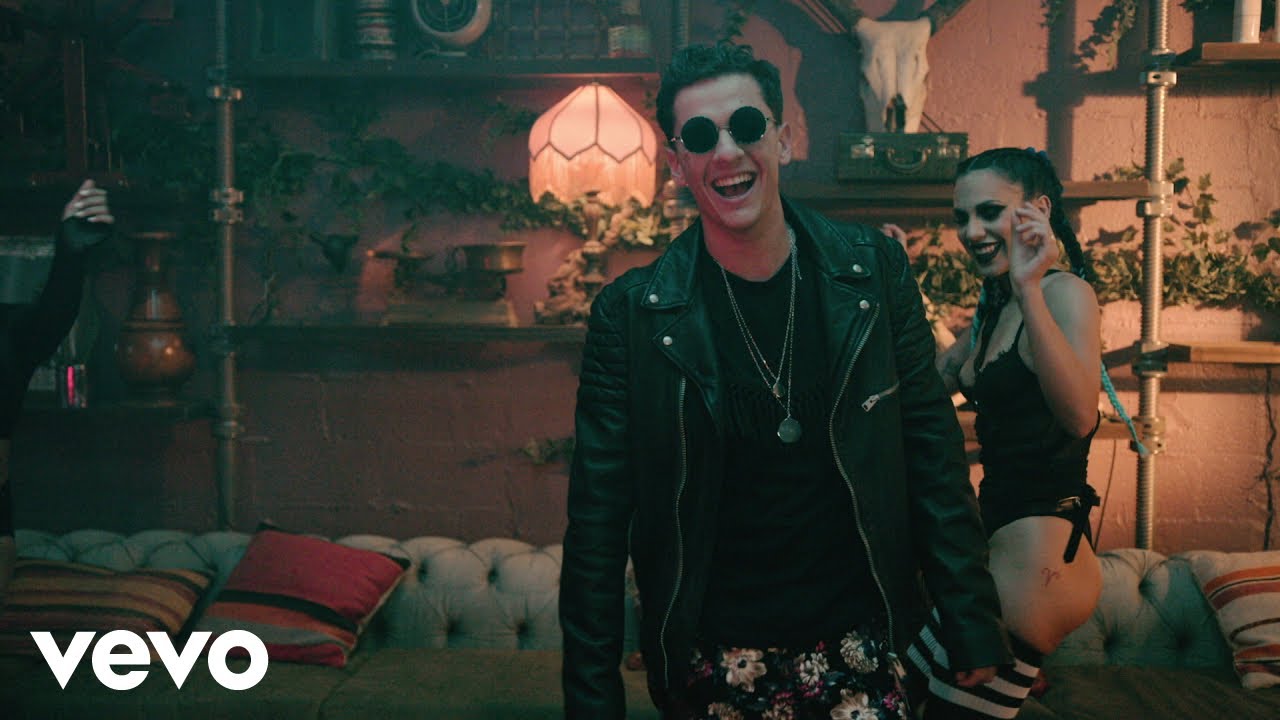 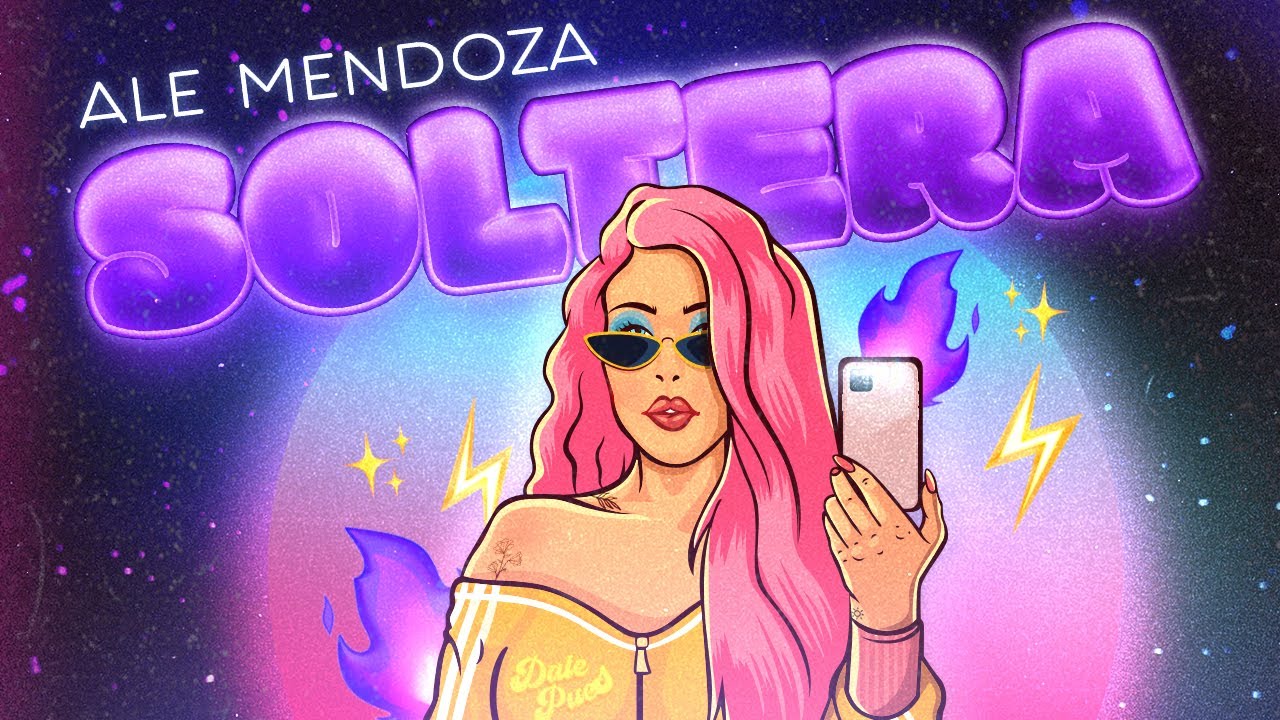 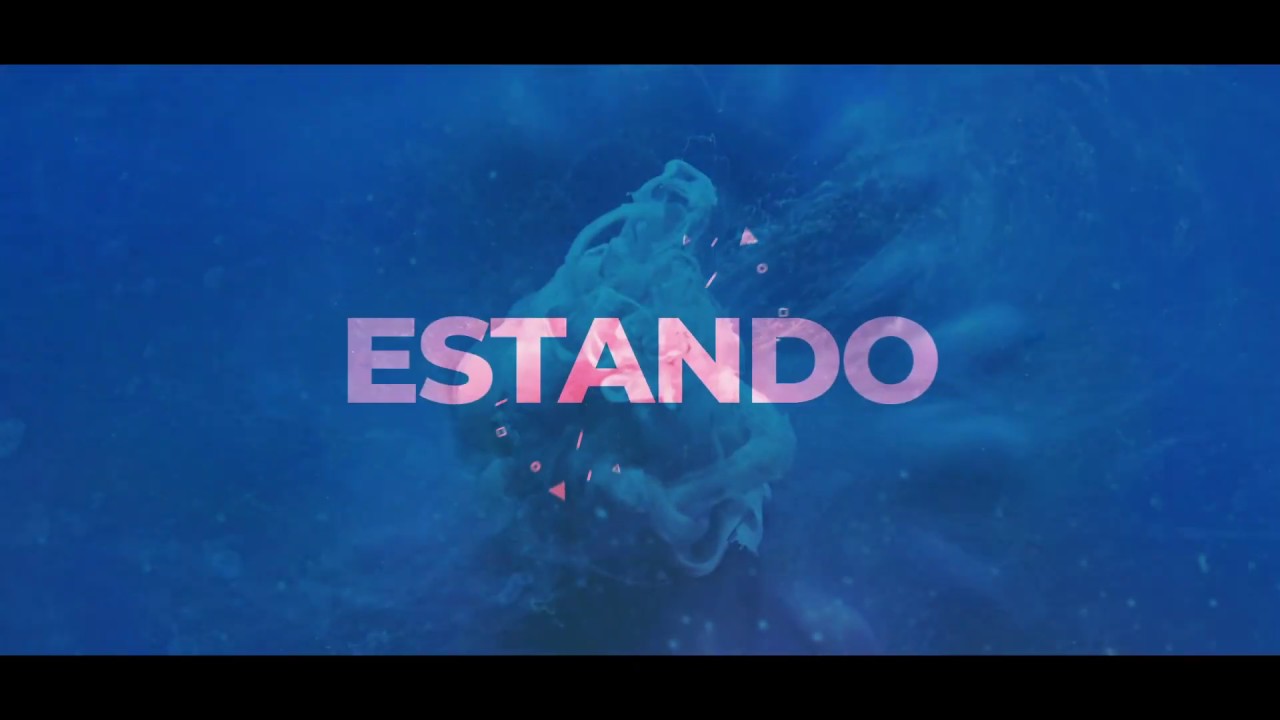